Star Wars VII Cast Revealed
Eight Ways to Transform Your Life – And Never Give Up
Coachella 2014: The Review
Why You Shouldn’t Care About What Anyone Thinks
Allen Iverson Documentary Trailer
How To Make Time For Your Family
Sexual Assault Awareness Month
World Record Breaking BASE Jump From The Burj Khalifa
Small Boob Struggles
Drunksouls Breathe New Life into Catalog with “Chaos”

Alternate Ending for “How I Met Your Mother”

For those of you who were greatly disappointed at the “How I Met Your Mother” series finale, we have great news for! Creators Craig Thomas and Carter Bay have announced via twitter that the Season 9 box set will feature an alternate ending!

The creators revealed both endings were shot and they had a hard time choosing which one to air. Thomas reveals that they stand by their decision for their choice to air the ending they chose but loved the other version too.

The “How I Met Your Mother” Season 9 box set is due out this Fall. 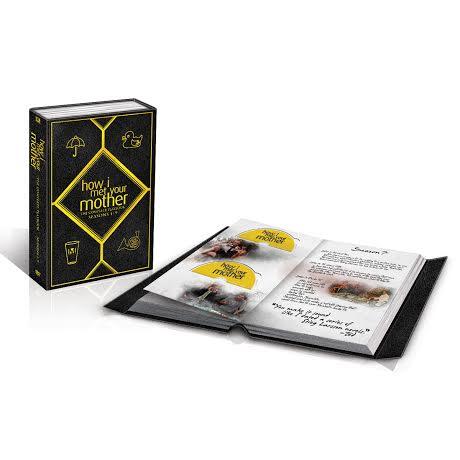 World Record Breaking BASE Jump From The Burj Khalifa

The Power of the Couch

The Ross Capicchioni Story: 5 Things To Learn From This Survivor

How To Make Time For Your Family

An identity of the collective people who are separated by gender, race, religion, and other limitations. Regardless of backgrounds or barriers, we strive to move forward as a whole to express one collective lifestyle. Although we are individuals with unique lives, we come together to promote unity through our shared common interests, while still encouraging individualism. We continue to make an effort to bring a positive change in the world. We live in the present, for the future, everywhere.